THE VOTING AGE SHOULD NOT BE LOWERED TO 16. 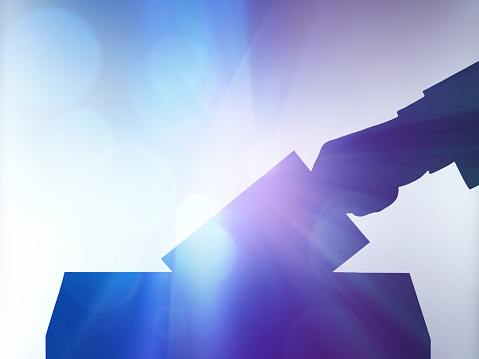 Realizing that teenagers are increasingly becoming politically aware, more countries are considering lowering the voting age to include teenagers from the age of sixteen. While it is still a concept that is still under debate, there are many reasons to show that there would be negative consequences of that action. In a democracy, the electorate should be capable of engaging in the electoral process and making well-informed voting decisions; allowing 16-year olds to vote goes against this because they are still in the process of acquiring the ability to become responsible citizens. Additionally, individuals under the age of 18 are referred to as minors, and are legally considered unable to make consent-based decisions adequately. They lack the experience, temperament and maturity to make major decisions that have the potential to not only affect themselves, but the country as well.
Teenagers are easily swayed and are prone to succumbing to pressure. As a result, the typical 16-year old may not be ready to form their own political belies and make an independent decision on which political candidate to elect. They should be given more time to understand the political landscape. Studies show that at the age of 16, teenagers are yet to completely understand how the government functions. Additionally, at this age, the brain is still developing, and the prefonatal cortex, in particular, is undergoing  significant changes. The prefrontal cortex is what enables people to weigh problems and make reasonable decisions. Therefore, at this age, teens are not intellectually competent to make reasonable political decisions.
At 16, most people are still under the care of their parents or guardians and live at home with them, thus, their voting decisions are more likely to be influenced by them. All these point to the fact that 16 year-olds are not yet capable of making well-informed and independent voting decisions.
Home, About
Post Order